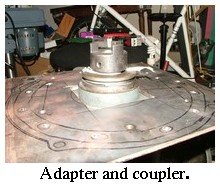 This is the list of electric vehicle parts, with explanations, that Paul used in his $2000 VW Bug conversion. This is a DC conversion, so an AC conversion will have a slightly different parts list, but it's basically the same.

This is part 2 of a three part interview; the first part is about how he built an electric car for around $2000, and the third is about his do-it-yourself DC motor controller.

Lynne: Paul, as you walk me through the process of converting your car, can tell me about the electric vehicle parts you used?

Paul: Sure! The list of parts I used to build my electric car, in no particular order, looks like this... 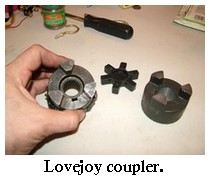 I had never done welding before, and had no equipment, so I bought a used arc welder and learned how to do it by watching welding videos in a welding class during the prep period when I would substitute there.

(Paul is a high school math teacher, in case that didn't make it into this segment of the interview. When he talks about substituting, he's talking about teaching high school.)

I also built an adapter plate by using twelve pieces of 1 inch diameter solid aluminum rod as spacers. They were about 60mm each +/- 0.1mm or so. I bought a $15 harbor freight digital calipers that was really helpful with the measurements, as well as getting things centered, and two 1/4" thick steel plates. The plates were about 12"x13" and 14"x14" I think. I was substituting in a welding class, and I asked the regular teacher (who had stopped in) if I could buy them from him, since I didn't know where to get steel plate. He sold it for the bulk price that he pays. All the stuff for adapter plate and coupler was around $80.

Here's a video that shows some of the process for connecting the motor to the transmission: 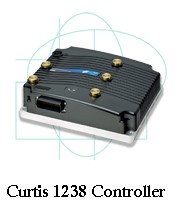 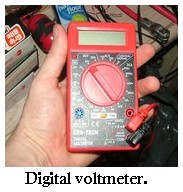 Lynne: I see you found a lot of your electric vehicle parts on Ebay, a few things at Radio Shack, Harbor Freight, and maybe the local hardware store for some of the tools.

I think a lot of people think they have to go to a special "electric vehicle parts" store for their conversion stuff, and they really don't.


Go from Electric Vehicle Parts List back to Build Your Own.