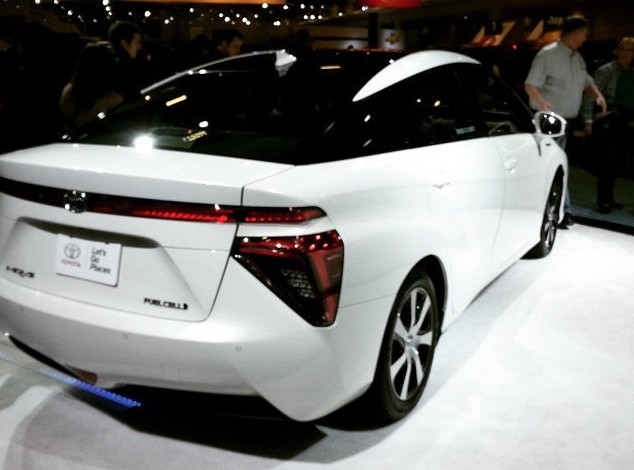 Hydrogen fuel cell cars are electric cars. (Or are they?)

There's an electric motor, controller, all the usual electric car bits and bobs under the hood, plus a battery pack...

The electric motor moves the car, not much different than a LEAF or Kia Soul EV. At low speeds, the battery is powering the motor, exactly like the battery electric cars we know and love; then at cruising speed the fuel cell takes over and powers both the wheels and recharges the battery. Toyota uses their hybrid synergy drive system to manage this in their Mirai, and by all accounts they do it really well.

The biggest advantage of fuel cell cars over battery electric cars is the range: 300 miles on a fill-up. Another big advantage is that you can “recharge” your hydrogen tank in the same amount of time it takes to fill up a car with gas – five minutes or so.

If you've grown up on gas-guzzlers, you won't have to learn anything new to drive a fuel cell car.

How does this fuel cell thing work?

Well, nothing's burning. Compressed hydrogen (H2) from your FCV's tank is oxidized in the car's fuel cell stacks so that the individual hydrogen ions pop free...

Yeah, not gonna lie...there are some problems.

These are not insurmountable obstacles, in my view. Just some issues for us as citizens to be aware of, and challenges for scientists and politicians to solve. 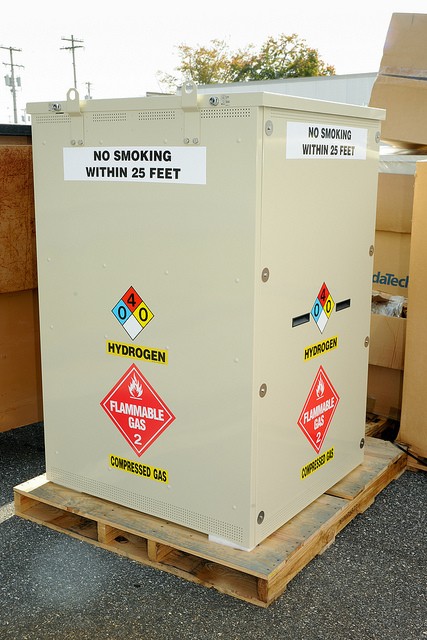 Are There Any Advantages to Fuel Cell Cars? 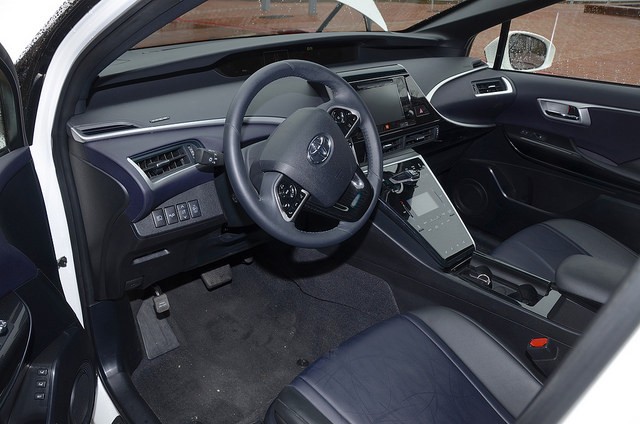 Yes, because fuel cell cars are electric cars. An electric motor moves the car, with all that implies. (Remember your first EV grin? Yeah, me too. It doesn't even take a Tesla to put that smile on your face. What, never had an EV grin?? Come to a National Drive Electric Week event and get yours on.)

Heck, I didn't even want to try an electric car the first time I got my EV grin. The motor pool was out of other options one day, and the front desk guy handed me the keys and said, “most people don't want to drive anything else after they drive it.” Plus, the wait for my usual Ford Focus was maybe hours.

In other words, I was forced by circumstances to try an electric car the first time; but it was just like the motor pool guy said. After that day I didn't want to drive anything else.

Another plus is that fuel cell cars have a familiar routine - you don't have to learn anything new to drive them.

Do you think it's possible to convert your car at home to a DIY fuel cell car using the HHO booster kits?  I don't think so. 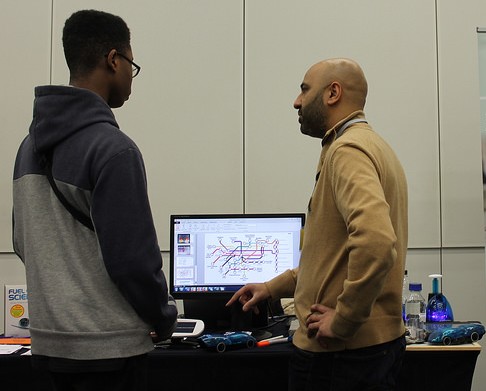 Then: discover that electric drive is awesome.

(Then: choose a car that you can refuel overnight in your garage next time, with free juice from your solar panels.)

In the meantime, are you doing better for the environment with a fuel cell car than with a gas-guzzler or diesel?

Even on its worst day, emissions-wise (“worst day” meaning all the hydrogen is being made from methane at a plant somewhere), a hydrogen fuel cell car emits NO tailpipe soot or carbon dioxide. That means driving through the city will make life better for your fellow humans and animals.

The bottom line for me? I don't hate fuel cell cars, and I can't quite agree that they are nothing but a scam cooked up by the oil producers to keep you hooked (though that might be a factor). I think fuel cell cars have a role to play if the world's countries are going to meet their carbon emission targets.

But: I also think we can do better than fuel cell cars, most of the time, by driving a battery electric car - and that's certainly my choice; but I also recognize that not everybody is me (I'm already a LEAF girl!), not everywhere is here (I live in urban Oregon), and not everything is simple.