Who's That Nerdy Girl: About Me 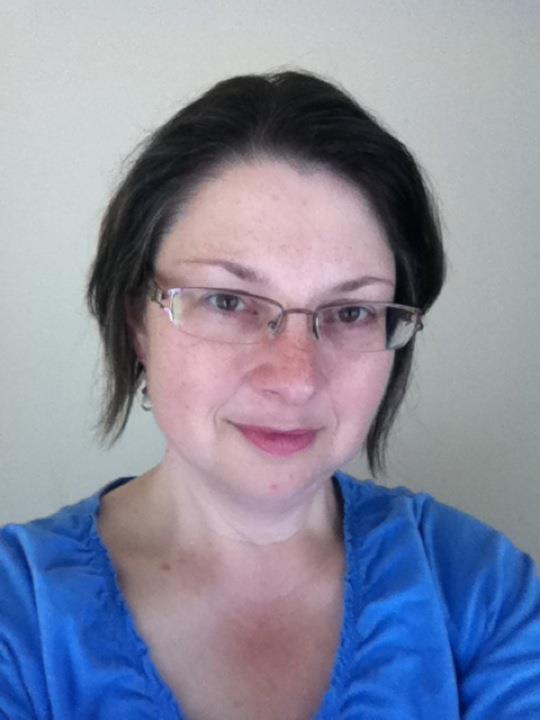 Hi, I'm Lynne Mason, the founder of Electric Cars are for Girls.

I'm an electric vehicle enthusiast, just like you; not a scientist, nor an engineer.  That said, I do have a bachelor's degree in Molecular Biology from the University of Washington (2004).  You'll find me taking a stab at lots of the math, physics, and chemistry questions that seem to pop up pretty often around here.

When I am stumped, I might ask one of my very smart electric car conversion friends, or I might consult with the local high school physics teacher or college professor, or I might email Uncle Chuck (25 years of EV advocacy and conversion experience, current Tesla gigafactory employee, and yeah – he actually is my dad's brother, too). I figure between them if they don't know the answer, there probably isn't one.

Something else you should know about me: electric car related SCAMS make me really mad. It's a pet peeve. I squash them like cockroaches every time I get a chance.

So, you might ask: why are you writing about electric cars and climate, nerdy girl? You know, instead of working in a biology lab somewhere.

First: Because I agree with Greta Thunberg, that “our house is on fire” and we must act on climate change before it is too late. We have to do whatever it takes to reverse it.

All my life I have lived in the Pacific Northwest (I grew up in the suburbs of Seattle), where I would go out to Mother Nature in the mountains, to the temperate forests and rain forests and the ocean in order to restore my peace of mind.

Climate Change is an Emergency 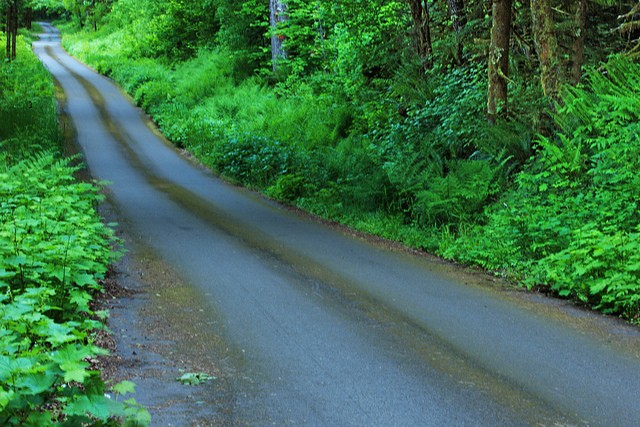 No matter what sort of chaos was going on in the world during my school or work week, I could go out for a hike and be restored.

When I graduated from college, exactly one week after I sat for my last final, my son Gavin was born.

As the months went by and I went out hiking and camping again – this time with the little guy –  I looked at my beloved Northwest wilderness with new eyes. What will all this look like when he's my age? 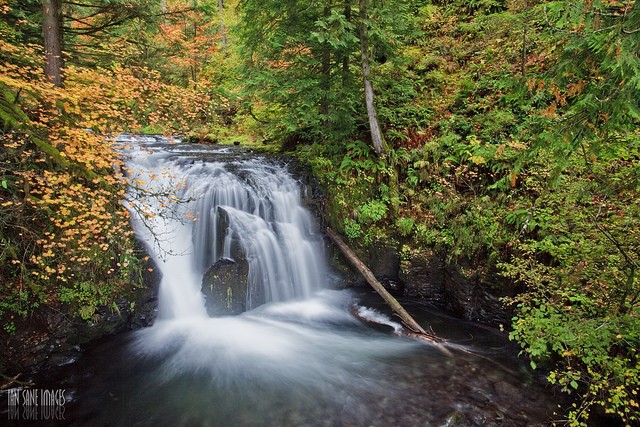 Is he going to be able to hike in the temperate rain forests of the Olympic Peninsula, as I love to do?

Will there still be eagles nesting in the trees along Puget Sound, or will they die from pollution and food shortage?

Will there still be glaciers in Alaska when he grows up? Will Polar bears be extinct?

When he's had a rough week and he needs to recharge by going out to the wilderness for peace...will there be any left for him, or will there be nothing but clear-cuts and theme parks?

Will the oceans, lakes, and rivers be unpolluted enough to sustain life? 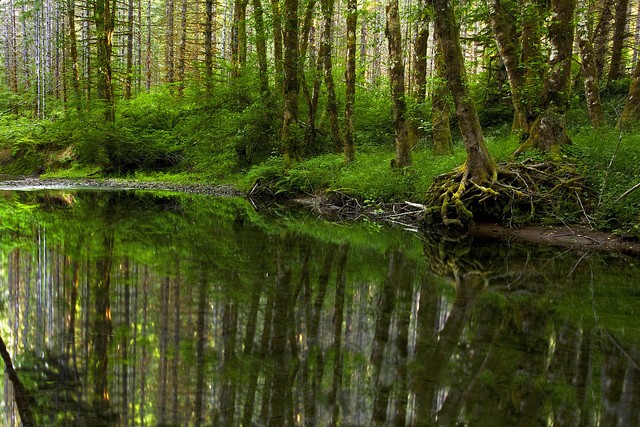 The answer I came to was: I don't know. Maybe the destruction will continue if, like the Lorax said, nobody cares enough.

I had to try and do something about that.

Second: In college, I worked for Greenpeace over the summer. I learned what the power of education, advocacy and humor could accomplish; and as the years have passed, I find that my thinking is still very much aligned with the mission and philosophy of Greenpeace.

Issues we were especially keen on during my short stint in the Seattle Greenpeace office were climate change and pollution. I'd often spend a little time before (and sometimes after) my shift in their library, learning what I didn't know. I discovered that sometimes what seems like an excellent solution to a problem can actually cause more problems than it solves, or can have unexpected far-reaching effects. I learned from Greenpeace to look deeper than the (political) surface of the issues and watch out for pitfalls. I learned to be skeptical about “profitable patriotism” (I think I just coined a phrase there: ) when it runs over people in the process. Most of all, I learned that distilling my library research into bite-sized chunks I could use to keep our allies and supporters informed was the best part of the job. It was fun.

I tried to find something online about electric cars that I could share to help her with that, and quickly saw what she meant.

Everything I could find was either...

Whether I realized it at the time or not, I had identified a NEED and figured out how I might be able to help; and I would go on to create a business out of that in 2006. After all, I reasoned, Grandma couldn't be the only one out there who was curious about electric cars but couldn't find out what she wanted to know! I can translate engineer-speak into English. I can use my scientific education to look around in the electric car world and see what is true and what can NOT be true, to try and spare people from making expensive mistakes (or falling for a scam). I can share what I've learned from conversion shops so that newbies who want to convert a car to electric can get their basic questions answered without taking the conversion shop owners time away from their work to answer the phone.

I discovered that newcomers to the electric car world were my crowd, not the already-enthusiasts. Why? Because I was a newcomer, too (at first, a very reluctant one! story to follow) who turned into an enthusiast.

The Story before the Story

If you've read around a little on Electric Cars are for Girls, you might have come across the story of how I drove my first electric car, and how it was “love at first drive”. I was hooked.

What I didn't say was what happened 15 minutes before that story began:

There I was, at the counter of my university's motor pool, saying (calmly and reasonably), “What do you MEAN my usual little gas guzzler isn't available?  How will I get to my job?”

Sorry, the guy said. There's only this electric thingy left.

NO WAY. I AM NOT DRIVING THAT, I said. There may have been swear words, I don't remember. I do remember I was going to be late.

Okay, well, the other one will probably be back in three or four hours, he said.

I may or may not have started crying. I RESERVED IT A WEEK IN ADVANCE, for Pete's sake.

Just try this one, he said, handing me the keys. Nobody who has ever driven this car has wanted to drive anything else next time. It's kinda weird, honestly.

So I hoisted up my big girl panties and went out and drove the electric thingy to work.  You know what? It turns out Counter-Guy was right. As he'd predicted, I didn't want to drive anything else next time, either. Or ever again.  In time I got a used 2013 Nissan LEAF, dirt cheap because – pro tip –  used electric cars ARE dirt cheap; and that car has been the love of my life, automotively speaking.

Electric cars are new technology, they require us to change our driving and fueling habits that have served  us since we were teenagers; and there has been quite a bit of discouraging press, as you've probably noticed, about how electric cars are just plain awful (yeah, awful for oil company profits, ha ha: ). It takes a brave person to take the keys and give an electric car a try. Or maybe like me, not brave but just needing to get to work!