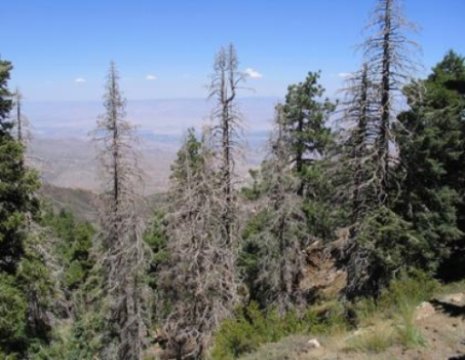 Global Warming? So what's wrong with that!? Plenty, because We're all in this TOGETHER.

In the temperate regions of the world, maybe where you live, you might not even notice a few degrees warming. (Honestly, sometimes it sounds pretty good to me! It's freezing here!) Anyway, you can always crank the air conditioner up another notch, right?

But if you live in a place with big, old trees, you might notice them drying out in the summer, getting cinnamon-colored dead spots from the drought and insects.

You might notice the fall and winter storms are getting bigger.

You might notice the monster tornados barrelling through the Midwest. 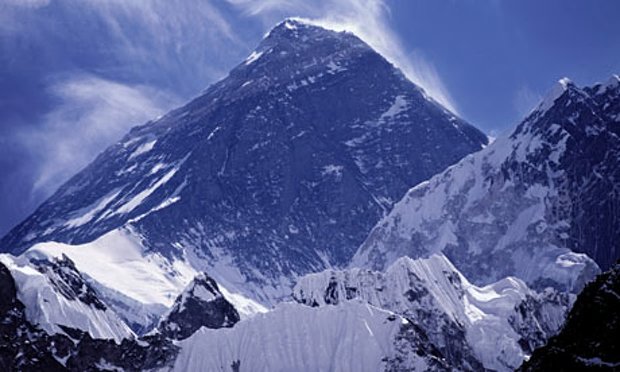 You might notice the mountains don't get snow on them until late, and shed their snow coat earlier in the spring.

You might notice that last year, there was flooding in areas that there was never flooding before, and that there were more BUGS this summer than you remember.

These are all generally attributed to global warming, or climate change.

So is climate change REAL, or what?

Okay. So it seems like several things contribute to the problem:

Natural sources of climate change do exist, such as the seasons, accumulation of naturally-occurring greenhouse gases, solar storms which occasionally bombard the earth with excessive solar energy, and volcanoes which spew ash and greenhouse gases into the atmosphere.

Because of natural sources of climate change, unscrupulous people use this as an excuse to claim that human activity (such as driving gas or diesel powered cars) is not a major contributor to climate change. We've all heard them, and have speculated that their opinions might just be related to the amount of money those people and their friends and families have invested in oil and oil-burning products (like cars).

Remember when once the tobacco companies rented scientists to claim (and testify before Congress) that smoking was not bad for your health, or at least, not worse than other naturally-occurring things? Like in the first season of Mad Men.

Well, I'm pretty sure it's a similar thing with gas-burning cars and climate change science.

More about Global Warming on page 2.