What's the Human Cost of Climate Change for You and Me? 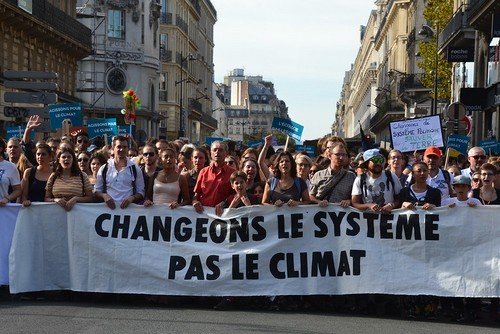 What about the human cost of climate change?

I'm reading a book called Overheated: The Human Cost of Climate Change by Andrew Guzman, a law professor now at UC San Diego, and it's got me thinking about it.

What's a law professor doing talking about climate change? you might wonder. Isn't that a subject for atmospheric chemists and oceanographers? Yes, ordinarily; but the real challenge of climate change in America 2019 is that few of our fellow Americans actually want to listen to scientists! We have become distrustful of science and convinced by profit-oriented news reporting and advertising that the subject of climate change is "controversial" (It's not). Worse, our elected representatives are making policy to match.

Dr. Guzman got the idea that if we could see what climate change would mean to us personally, it would motivate us to make some changes.

(YOU are already miles ahead of the pack, of course, or you wouldn't be here joining the conversation about electric cars! The single most important thing an individual can do to minimize future climate change is to limit the use of fossil fuels.)

The relative human cost of climate change all depends on where you live, and how your family makes a living.

Children will be affected most, of course, because they will be coming into adulthood when the worst of the climate change effects take place. 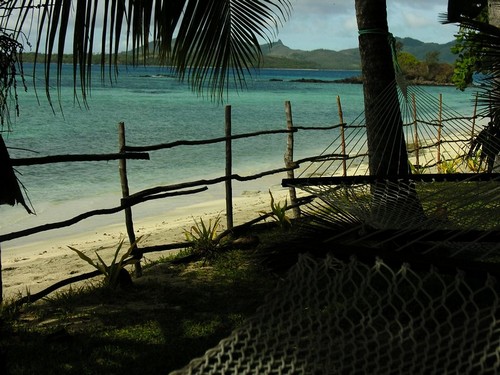 Some of our favorite places to go on a tropical vacation - Jamaica, Fiji, Barbados, Tuvalu, Maldives - have a big problem: they are facing an increasing threat to their very existence due to climate change.

In the cases of Maldives and Tuvalu, their countries are facing actual extinction, because in the near future, they are likely to be entirely underwater. The whole country is looking to relocate.

These small island states have banded together into an alliance called AOSIS, the Alliance Of Small Island States.

"These countries have contributed trivially to the problem of global warming, and there is nothing they themselves can do to change the course of the earth's climate.

With the exception of Singapore, the members of AOSIS are not only small but also poor and have very limited adaptive capacity.

They have only one hope of reducing the impact of climate change on their already fragile communities: persuade the world's rich and powerful states to do something about the problem."

Cost of Climate Change and Conflagration 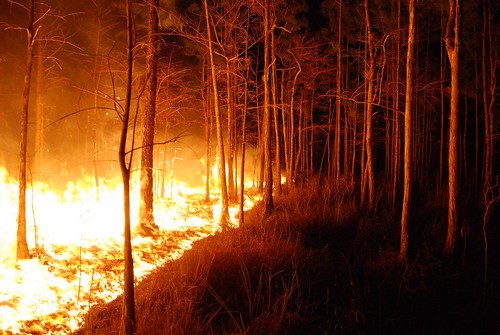 Photo by US Fish and Wildlife Service

You may have noticed that fire season seems to start earlier and earlier every year, and fire danger stretches into latitudes you'd never expect (Antarctica?). A recent Yale Climate Connections article  states that "wildfires are growing in intensity and frequency" and that "climate scientists have correlated the growing incidence and intensity of wildfires with rising global temperatures".

Here's how it works:

Anyone who has ever built a campfire knows that drier wood burns better than wet, and the longer it's been drying (dead), the easier it is to catch on fire.

As if that weren't enough? Warmer temperatures bring more lightning, providing the spark that sets off the blaze; and climate change intensifies the Diablo winds and Santa Ana winds in California that feed oxygen to the fires. 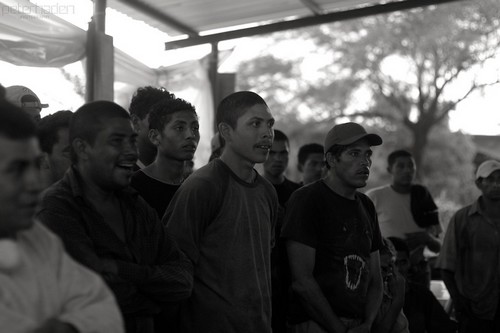 As climate change progresses, it will inevitably force some people to leave their homes; either because their home has been destroyed by flooding or blown away by storms, or because their way of making a living is no longer viable.

Which populations are most affected?

Coastal areas. Rising seas lead to frequent flooding in areas that are less than one meter above sea level, and storms destroy homes, businesses, and vital infrastructure.

As climate change progresses, it will inevitably force some people to leave their homes; either because their home has been destroyed by flooding or blown away by storms, or because their way of making a living is no longer viable.

Which populations are most affected?

Coastal areas. Rising seas lead to frequent flooding in areas that are less than one meter above sea level, and storms destroy homes, businesses, and vital infrastructure.

Large river deltas.  People have traditionally gone to the large river deltas to build their homes and plant their crops (think Mississippi river delta, Amazon river delta, and the huge Pearl River delta in China) because of the rich soil that the river brings downstream. As time went on, cities developed on these deltas; and today these large river deltas are the most densely populated regions on earth. They are also the most vulnerable to severe flooding.

Small islands. As discussed above, the people who live on small islands are vulnerable to being displaced by sea level rise.

Where do people go when they cannot stay in their homes? They either migrate to another area within their own country, perhaps where relatives have homes and businesses, or to a nearby city to find work...

...or they move to another country altogether. 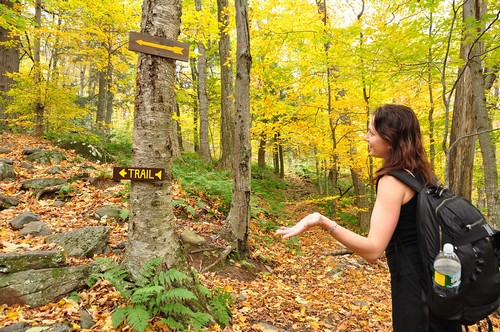 This was my own pathway to caring deeply about climate change: I've always found that being out in nature with big trees and wilderness has been a great way to restore my feeling of well-being after a stressful week in the city. Turns out it was not my imagination!

There's new science emerging which suggests that being outdoors with nature is really, really good for you.

Developmentally. For children, playing outdoors can improve their motor strength, balance and coordination, as well as contributing to childrens' cognitive, emotional, social, and educational development;

Physically. Regular exposure to daylight can increase your Vitamin D levels and decrease your blood sugar levels if you are diabetic;

Psychologically. People who exercise outdoors find that it can reduce sadness, anger, and fatigue, and can improve depression, anxiety and ADHD;

Socially. Natural landscaping can encourage social interactions and social integration (minorities or newcomers being incorporated into the social structure of the host society);

Ecologically. Positive experiences out in nature can lead, like it did with me, to a lifelong commitment to caring for nature and conservation.

Mother Nature - daylight, green spaces, trees, animals, rivers, lakes, oceans - has health benefits to offer us at every stage of our lives. The human cost of losing natural areas to climate change is losing a natural support for our mental and physical health. 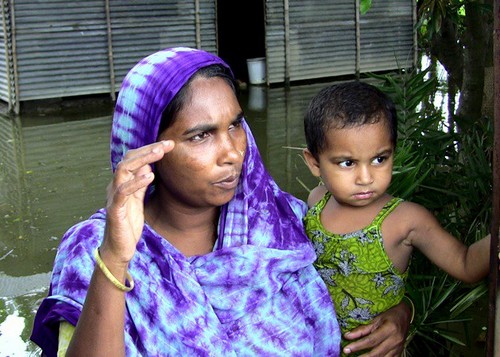 We all have some place that we think of as "home", and we've all heard the saying: If Mama isn't happy, nobody's happy! I think of home as Mom's place: the place we raise our families, grow our gardens, and take care of our elders in their later years. To be happy and healthy, we need that home to be stable and safe. The human cost of climate change falls disproportionately on women.

This mother in Bangladesh, standing in her flooded house with her small child, is no different than me or you, right? She wants to raise her children, have enough food for them, a roof over their head, an education for them that will lead to a better life so the kids can take care of her when she is old. Yet her home is flooded, her livelihood upended, and her children's school destroyed by the effects of climate change. Why was it her and not me and you? Well, we were born in luckier latitude, that's all; but our own kids recognize that our luck will eventually run out.

I think attending school is the common ground that unites children internationally. You may have seen children in rich countries are walking out of school, striking for climate change awareness in movements like Fridays for Future and Youth Strike 4 Climate, while children in poorer countries already affected by climate change are now losing their opportunity to go to school due to flooding destroying schools and damaging or destroying their family's livelihood so they are forced to drop out of school in order to work just to survive.  An estimated 18,000 schools were destroyed or damaged throughout Bangladesh, India and Nepal in 2017 alone.

This united front of schoolchildren brings home the fact that there is no escaping from the human costs of climate change.  When it comes to the health of our planet, we really are all in this together.

Since we share an atmosphere and a climate with everyone else on Earth, I believe we would do well to think globally, generously, and cooperatively when we make climate policy or support others in making climate policy. I also think what we do as individuals, especially in wealthy countries like the United States, will matter.

Ultimately it's in our own best interest to think of our planet as one big home and all the life forms that live on it as one family; and it is what our children are asking of us.