Fuel Cell Technology:
Is it all just BS or What? 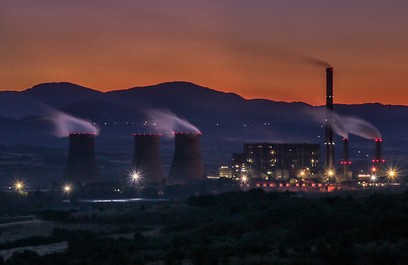 You may have heard of fuel cell technology over the past few years. In the electric car world, from people I love and respect, I've heard things like: “It's a scam.” “It's bad science.” “It's just another way to keep the oil companies in business”. Or, “it's impractical, complicated, horrifically expensive, and downright dangerous.”

On the other hand, equally respected members of the scientific community such as those working on Project Drawdown are convinced that, while electric cars are still the best transportation option for reducing carbon emissions, they do not represent a large enough segment of the market yet; and all countries would be much more likely to hit their carbon emission targets if we develop fuel cell technology in all the ways that are currently possible.

Is fuel cell technology just an expensive distraction that diverts research and development dollars away from battery research that would improve electric cars and allow storage of renewable energy like solar and wind? Or are fuel cells a helpful tool for reducing global carbon emissions?

After listening to the arguments on both sides, I'm convinced that there's a place for fuel cell technology; but at the same time, I can't deny that there are some issues that can't be ignored.

What is Fuel Cell Technology? 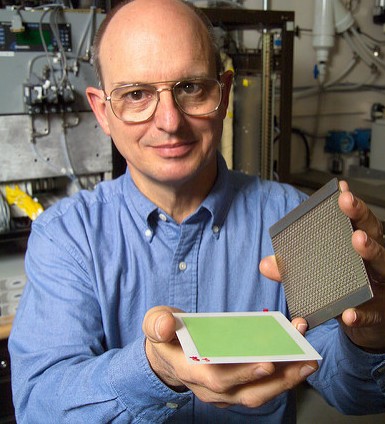 Dictionary.com says that a fuel cell is “a cell producing an electric current directly from a chemical reaction”.

Like batteries, fuel cells also harness the proton (H+) to drive electrical energy; and also like batteries, hydrogen fuel cells don't emit any pollution, and they can power systems from tiny to mega.

Are there advantages to fuel cell technology?

Yes, I think so – and particularly there are advantages to using fuel cell technology for... 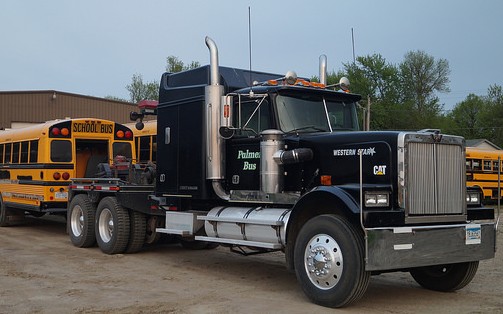 Globally, transportation (along with electricity production) is responsible for a huge slice of the carbon emissions pie.

Worse – in the case of transportation, at least – it is distributed over thousands (millions) of individual CO2-emitting tailpipes in the form of gas and diesel powered vehicles. With current technology is easier to capture and sequester the carbon from ONE central location emitting CO2, like at a power plant, than to try to vacuum up CO2 out of the atmosphere after it leaves the tailpipe of a vehicle.

Where can fuel cells make the most difference?

Cities: Since PEM fuel cells operate in vehicles without emitting any pollution at the tailpipe, increased use of fuel cell cars in cities will make the air so much cleaner and human friendly. Pollution from cars and trucks is a major source of smog and soot in concentrated traffic areas, and diesel exhaust in particular is a health hazard. This would be a major attraction of fuel cell cars and battery electric cars in densely populated Asian cities.

Fleets: The real advantage of hydrogen fuel cells for a fleet of vehicles is that they can make use of economy of scale for building out the hydrogen fueling infrastructure.

In May 2018, project ZEFER was launched in three European cities – London, Paris, and Brussels – to prove that hydrogen fuel cell technology could benefit fleets which primarily operate in cities where tailpipe emissions are especially unwelcome, which drive long distances all day every day, and that need rapid refueling: taxis, cars for private hire, and police vehicles.

The cars used in this project, which involves 180 vehicles in the three urban centers, are the Hyundai ix35 Fuel Cell, the Toyota Mirai, and Honda’s Clarity Fuel Cell. 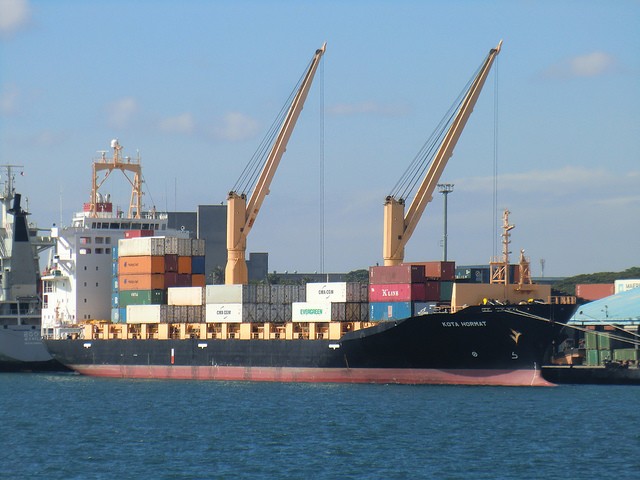 Shipping: Container ships use especially dirty diesel fuel (bunker fuel) to cross the ocean, and commercial ports can produce a half a million cars worth of pollution and carbon emissions every day when those ships are in port.

“Shipping accounts for 13% of annual sulphur oxide emissions worldwide. A few countries, including the UK, insist that ships in their national waters use more costly low-sulphur fuel. And although new global rules for shipping to cut sulphur pollution are due to come into force in 2020, the sulphur content of shipping fuel will still be 500 times more than road diesel.”

It seems reasonable to me to try and cut down on some of that diesel use by substituting hydrogen fuel cell technology wherever possible in the shipping industry.

Royal Caribbean has announced plans to integrate fuel cell technology into some of their ships' electrical systems in order to use the fuel cell in port to carry their hotel load while they are docked, in order to cut down the use of LNG.

Ferrying: The Water-Go-Round project from Golden Gate Zero Emissions Maritime, based in San Francisco, is the “first commercial fuel cell ferry in the world”, and is expected to launch in summer of 2019. What makes this vessel unique is that it isn't just using the fuel cell to provide onboard electricity, but actually uses the fuel cell for propulsion as well.

Battery powered trucks like the one Tesla is promising to release soon will be able to replace some of the diesel-powered trucks out there, but not all.

Even with a proposed 300 mile range, battery powered trucks have their limits: “As the battery becomes larger to power the vehicle, its size increase also reduces the available payload for transporting goods, creating a “Catch-22” situation. The more payload that needs to be hauled, the larger the battery becomes, reducing the vehicle’s overall hauling capability.” There's also the matter of refueling: all the time a battery powered truck is recharging, the truck is not available for making money, which makes its diesel-powered alternative more attractive. A truck powered with a hydrogen fuel cell can be refueled in about the same length of time as a diesel truck.

Cars, trucks, and ships are daily emitting tons of carbon dioxide and other pollutants (sulfur and nitrogen oxides) into the atmosphere through millions of tailpipes. At the same time, climate change is progressing at an alarming rate! So...if there's a way to cut down on carbon emissions through using science to make fossil fuel use more efficient, I'm all for it. If there's a way to cut down on tailpipe emissions in cities through technology so that people and animals can breathe, I'm all for that, too.

Fuel cells seem to be just such a technology. After all, who wouldn't want (what is basically) an electric car with an extended range and quick fill-ups, while emitting nothing from the tailpipe? It just seems odd to invest a ton of money into infrastructure that is based on expansion of fossil fuel use. It feels intuitively like it takes us in the wrong direction; but this may be a case where the quickest route forward is actually back in the direction we came from.

Seriously. What could be more counter-intuitive than seeking climate change solutions with the oil and gas industry?