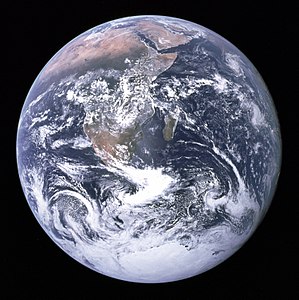 What's the global warming controversy about? In short, it's a fenderbender at the intersection of science and vested interests.

First, think about yourself, your fragile, warm, breathing body...and the cold hostility of outer space.

Here we are on the big blue submarine, whizzing through space lickety-split around a large, unmanned nuclear reactor.

The big blue submarine has the only life on it that we know about for sure in the whole darn universe...

Oh, sure, we know about the technically why now, in large part... 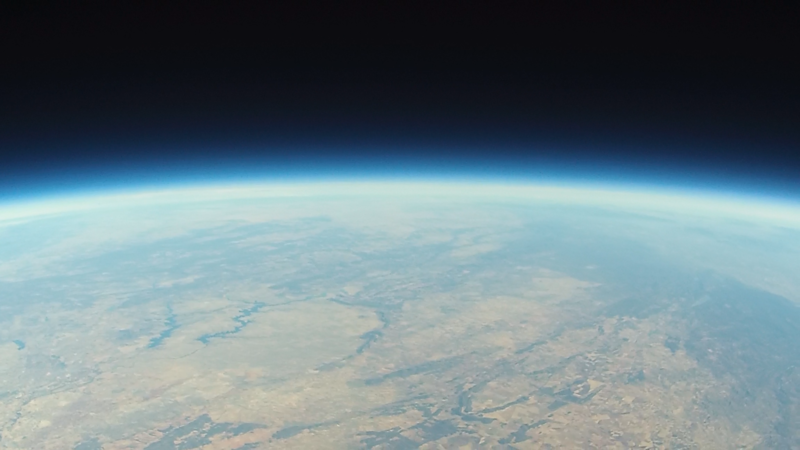 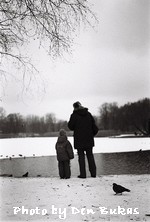 ...just enough of everything, just where we need it.

Sounds like we got the winning lottery ticket in the universe, doesn't it?

Our bodies maintain their heat at about 98 and a half degrees Fahrenheit all the time. If this varies by five degrees either way, we're in BIG TROUBLE. So we like to live in places that don't require too much work to stay at 98 degrees, don't we?

For example, more of us prefer to live in San Diego than Nome, Alaska; )

From an article on climate change denial by Shawn Lawrence Otto, the author of "Fool Me Twice: Fighting the Assault on Science in America":

Who would be most likely to survive? The wealthy, of course!

The same people who are funding the climate change denier research.

They could crank up the air conditioning in the summer, the heat during the winter; it would cost more, but they could afford it. They're the least worried about global warming because they figure they'll be okay on their private property, no matter what. Their bases are covered, even if they're proven wrong over time.

Having said that...do you think even the wealthy are going to be happy on a polluted, flooded, storm-ridden SWAMP?

We're all on this big blue submarine together, for better or worse.