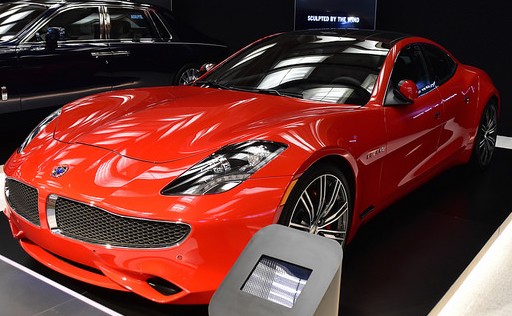 The Fisker Karma is back, and is now called the Karma Revero.

As you might have heard, shortly after I fell in love with the original Fisker Karma, the company went belly up. That's just the effect I have on electric car start ups. If I am unimpressed, they prosper. If I love them, they are doomed.

For instance: I was not particularly impressed with Tesla when the Roadster came out in 2008. I said terrible, snarky things which I regret and have since been forced to gobble down with hot sauce. Tesla, for her part, survived my snub and seems to be managing all right to this day.

The Fisker Karma, on the other hand? I absolutely gushed over this pretty plug-in hybrid in 2012. Not long after that, she fell over and waved all four tires in the air, dead.

Take all this into account as you read, friends. My love is the kiss of death. 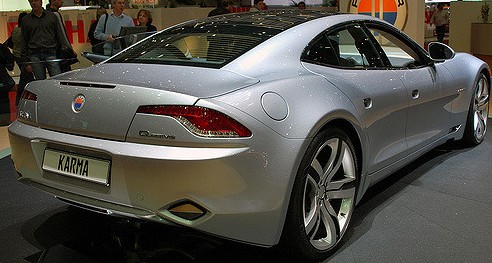 I have to say, the Karma Revero looks about the same as the old Fisker Karma, which I admittedly loved.

Motor Trend says they changed up the front end, but I can't tell the difference. Maybe it's as different as a 2012 Nissan LEAF is from its 2015 model year twin.

Anyway, you'd think I'd love it, right? Well, it's not horrible. I don't hate it. I just don't understand the point, though I really, really want to. I'm trying.

It's still beautiful. No argument there.

It's still a hybrid. A plug-in hybrid, in fact. My favorite flavor.

It's exclusive. They are only making 800 of them. Wait, is that a plus? Because, well, if that's a thing, I can think of many conversion shops around the country that are even more exclusive than that, and can also electrify your '65 Mustang. Your own personal conversion is really unique. In a good way, hopefully. 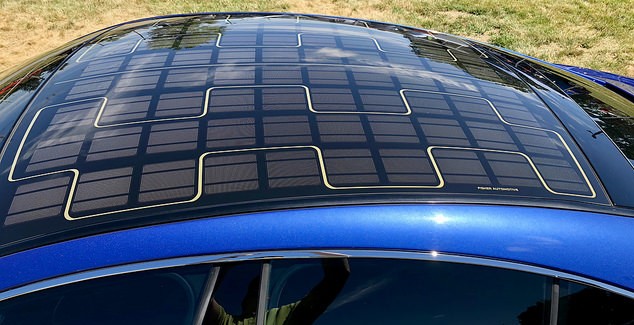 It's got the extra special stuff. Such as organically tanned leather, and hand painted(!) badges from Hawaii. Those are signed on the back, which with any luck you will never see; and are intended to represent a solar eclipse. Oh, and it's got a solar panel on the roof which actually returns some charge back into your battery. (That one is cool, I'll give them that.) And...

It's got regenerative braking. Yes indeed.

When I hear the high-end auto retailers gushing on (and on) about the different modes of regen braking in their car, it makes me feel pretty sure there was a bit of white space in a brochure that needed filling. Nonetheless – I'll give them that, too.

Regenerative braking is awesome, and yes, it's just fantastic that the Karma Revero has regenerative braking. It does all the amazing tricks that regenerative braking systems do, such as slowing down your car without needing to hit the (disc) brakes, which helps you keep control of your car when you come into a curve too fast. And ooh! It also puts battery power back into your pack! (That's how it works in my LEAF, too, but we LEAF owners don't feel the need to sing about it. Particularly on the first date.)


It's got high speed charging capability. You can use a quick charger to get your full 50 miles back from zero in 20 minutes. That's a feature that a lot of plug-in hybrids don't have, and I wish they all did.

It's got charging flexibility, too. Regular outlet? 220V? Fast charging? Charge as you drive? This car can do all of that. You never know what you're going to want before you get a car and start driving it regularly and living with it. All these choices make this car very appealing. 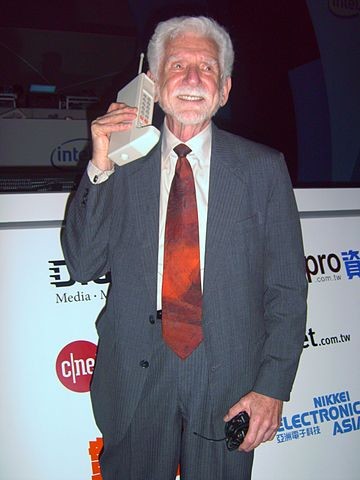 It's got a freakin' enormous key fob. It's got to be huge because, as the guy in the video says, it stores an entire user profile in there. Your personal user profile has got everything in there, from your call logs to your CD preferences to the positioning of your seat. It communicates with the CPU of your Karma when you start it up, so your settings are personalized to you.

Clearly, Tesla dropped the ball by putting all that same stuff on your cell phone instead. Karma knew what you really wanted. Big.

How Does the Karma Revero's Competition Stack Up?

There are really only two competitors that come close to filling the Karma Revero's lovely big shoes: The Chevy Volt, and the Tesla Model S. 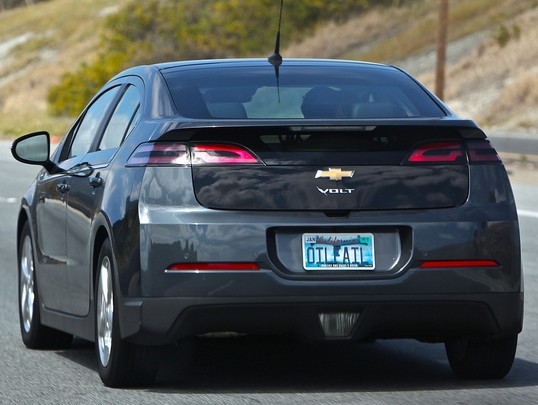 Beautiful, check. Maybe not quite as beautiful.

Plug-in Hybrid. The Chevy Volt is the most similar plug in hybrid on the market, with the same 50-ish miles of all electric range as the Karma Revero.

Exclusive? Well, no. Chevy loses this category hands down. There are Volts simply everywhere.

Extra Special Stuff: I'm pretty sure the Volt badges are not hand painted. Funny, I don't even feel the need to fact check this. The seat leather is probably from ordinary grass eating cows. No fact check for that sentence either. Solar panel roof? Apparently not.

Price? Well, let's put it this way: you can have three brand new, fully tricked out Chevy Volts for the price of one Karma Revero. 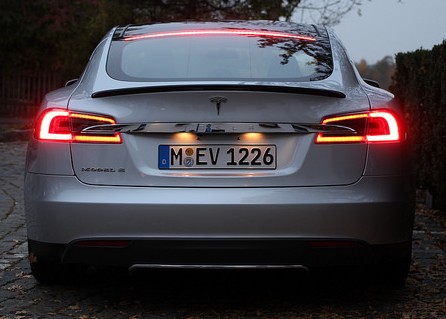 Plug-in Hybrid? No, the Tesla Model S is 100% electric. But it's got a massive range – 335 miles if you get the 100kwh pack. Plus, you can use the supercharger network.

Exclusive? Not exactly, since it's been the top rated car in customer satisfaction for several years; but even if lots of people have them, they are still legitimate head turners.

Extra Special Stuff: I don't think the Model S has hand painted badges from Hawaii, either, but there are a bunch of other cool features. 0-60 in 2.4 seconds? Autopilot? “Summon” (which calls your car to you remotely)? That's very special.

High speed charging capability? Very. The supercharger network, a whole bunch of high speed chargers (10k of them) all around the world, are exclusively for Tesla drivers.

Charging flexibility? Yes, you can use 120V, 240V, your own home Tesla charger, destination Tesla chargers, or the supercharger network. Maximum flexibility. The only thing you can't do is charge your Tesla with the gas engine, because there isn't one.

Enormous key fob? Nah. You can use the app on your phone, or there's a cute little car-shaped fob.

Or on the other hand, three new Chevy Volts don't sound too bad, either.

The Fisker Karma is back, and better, and still...it's a bit of a mystery why. Karma. Reincarnated. I guess it was just inevitable: )